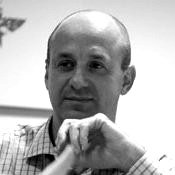 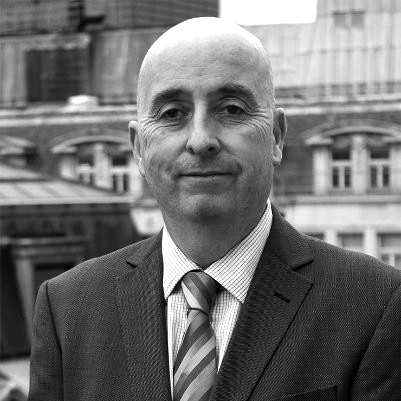 Jon has been a journalist for 30 years, including 10 on UK national newspapers. He has edited Health Insurance, Post Magazine, Insurance Age and Insurance Day and was Editorial Director of Infoma’s Insurance Division where he was a key team member during the acquisition of 37 titles from EMAP to create the world’s biggest insurance publisher. He has worked on thought leadership content for Lloyd’s, AWAC, HSBC, The CII, BDO, and Sequel. One of the most respected insurance commentators, Jon appears regularly on the BBC and international news media. 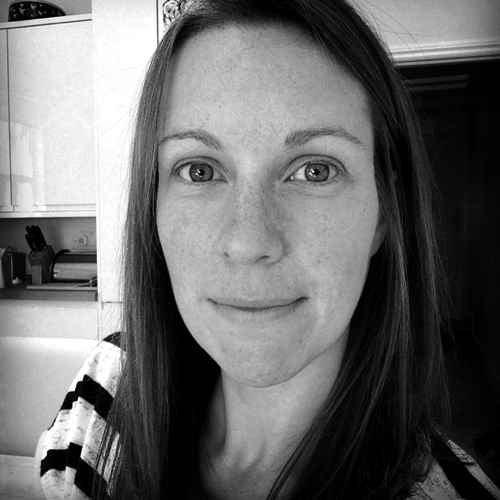 Anna is the ex-Head of Marketing at AXA PPP International and brings strong sector knowledge to the table. Anna a skilled account director with extensive all-round marketing experience who can support clients looking to connect with customers and drive sales. Anna has in-depth knowledge and practical understanding of AdWords, LinkedIn advertising and Google data studio. 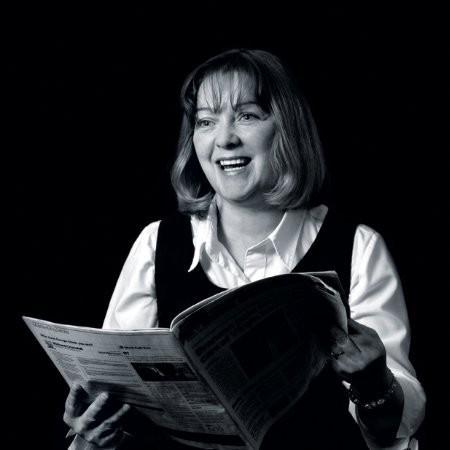 Dee is an experienced PR professional with a strong understanding of the insurance, IPMI, travel and other markets. Dee has worked extensively across relevant media titles and has developed strong press relationships over the years. 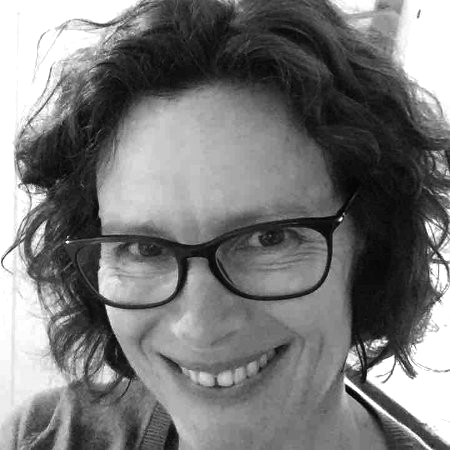 Judith helps clients to develop and deliver social media content plans. She retrained in social media following a career break. Prior to that she worked in the insurance sector for over 20 years in a variety of roles including sales, marketing and IT and project management. 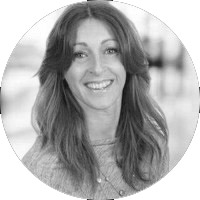 Sam is an all-round marketing expert across communications, strategy and planning. Sam comes with an in-depth knowledge of the social media landscape, helping clients to maximise their ROI from these channels.

You can find out more about which cookies we are using or switch them off in settings.

This website uses cookies so that we can provide you with the best user experience possible. Cookie information is stored in your browser and performs functions such as recognising you when you return to our website and helping our team to understand which sections of the website you find most interesting and useful.

Strictly Necessary Cookie should be enabled at all times so that we can save your preferences for cookie settings.

If you disable this cookie, we will not be able to save your preferences. This means that every time you visit this website you will need to enable or disable cookies again.